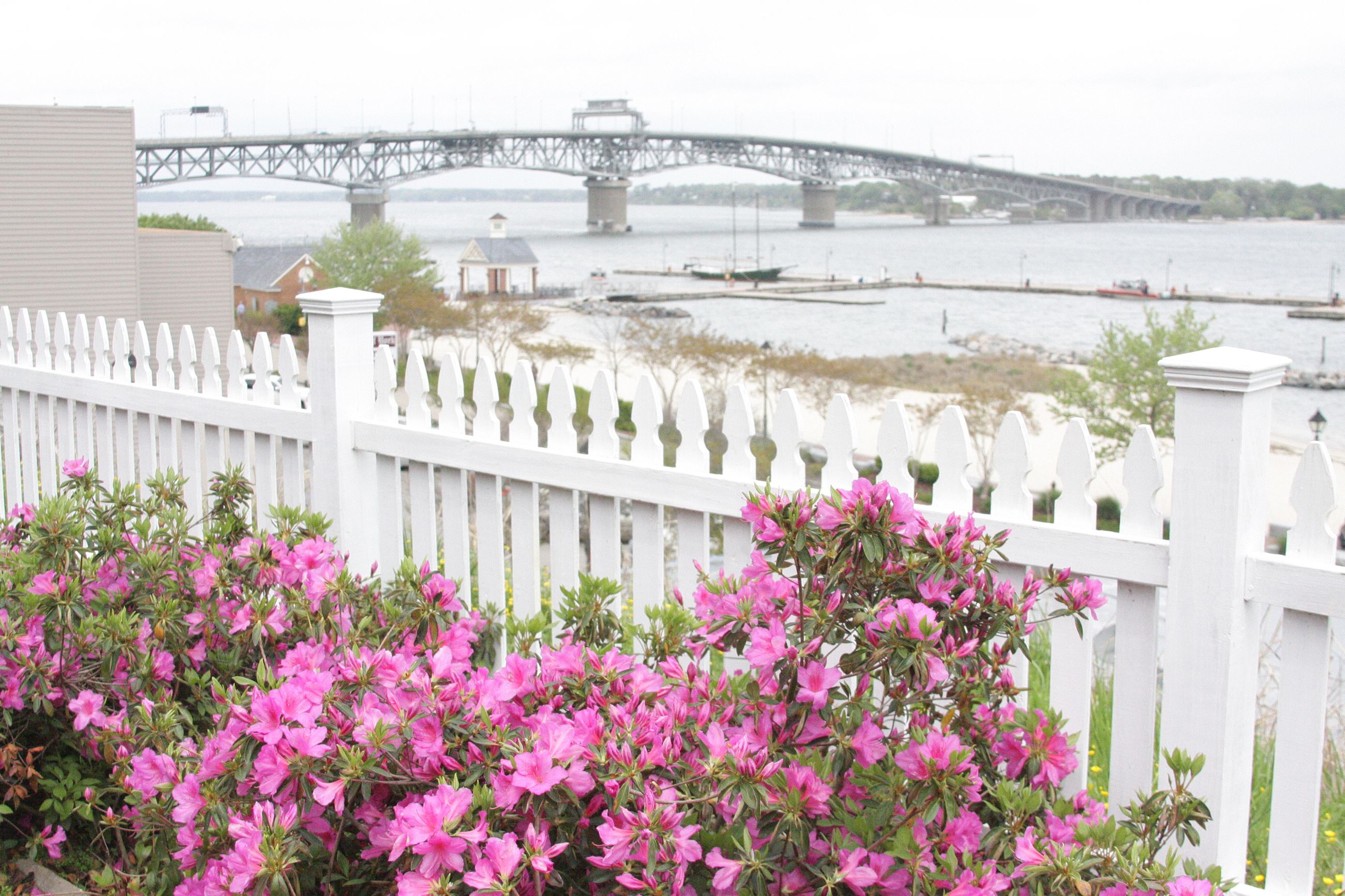 Color and beauty will be in full bloom when the Garden Club of Virginia brings its Historic Garden Week to Yorktown!

For one week this April, visitors and residents can tour private landscapes, public gardens, and historic sites across Virginia, enjoying our beautiful state at the peak of spring. In addition, more than 1,000 world-class floral arrangements created by Garden Club of Virginia members will enhance tour properties.Nestled along the bank of the York River and surrounded by historic battlefields, our quaint village of Yorktown is home to this year's Hampton-Newport News Tour. Steeped in history, the village was the site of the last major battle of the Revolutionary War, and serves as the backdrop for a tour that features significant landmarks, museums, a colonial herb garden, and a stylish display of floral talent. Shops and restaurants offer visitors an array of options while spending time in the village. Located alongside the Colonial National Historical Park, opportunities abound for history lovers to explore the significant sites of America's battle for independence. 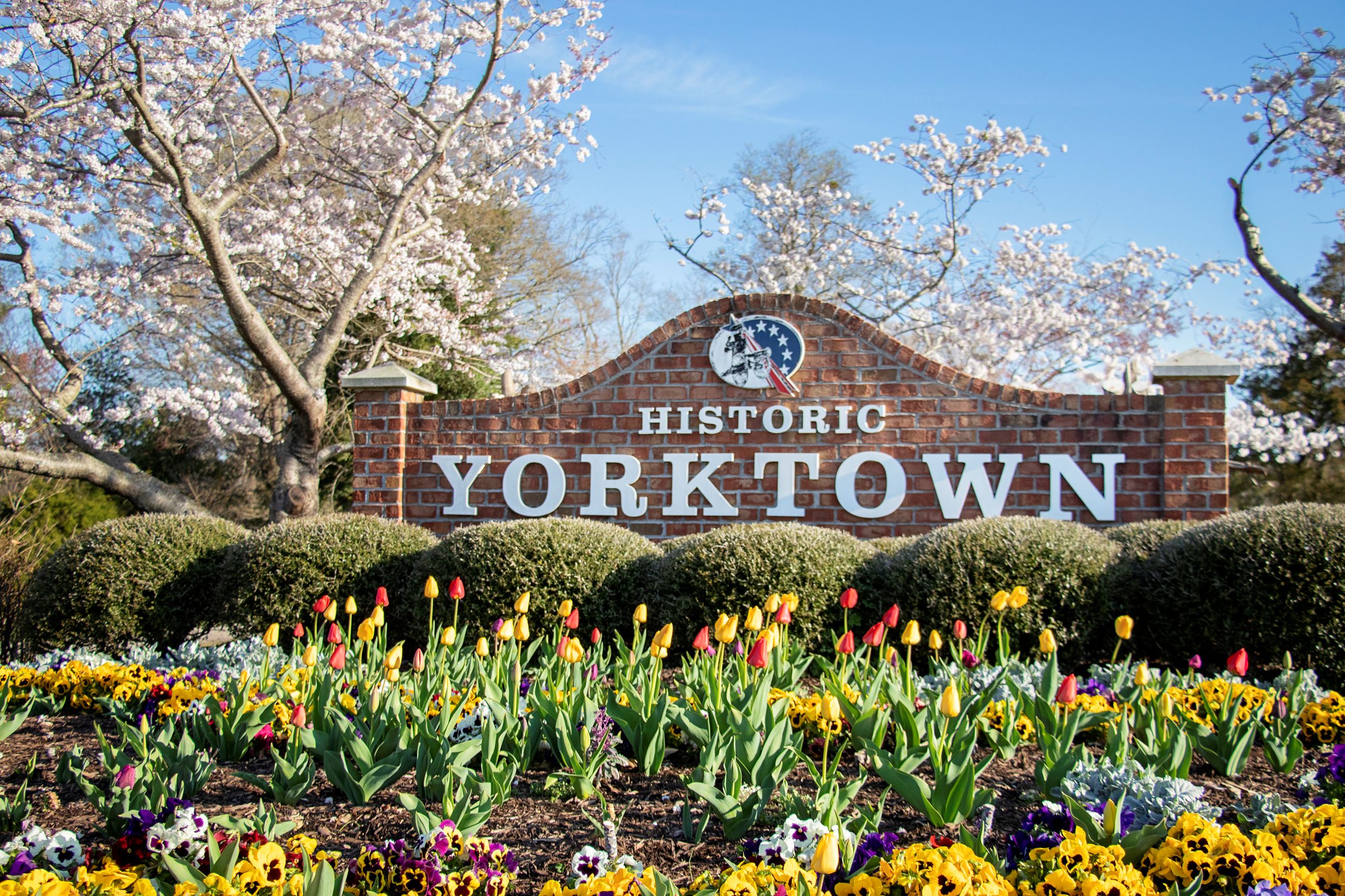 The Freight Shed
Serving as Tour Headquarters, the Freight Shed is the site of an extraordinary Tabletop Creations event. Tour goers will see numerous tablescapes created by Garden Club members, each with a different theme, set up inside the building as well as on the covered pavilion outside.

Yorktown Onions Sale
Hosted by the Celebrate Yorktown Committee at a private residence just a short walk from the Freight Shed, this sale will include Yorktown Onions (limit of two per person) for $10, a wide assortment of garden books for individual purchase, and gift baskets for $20. Shoppers may customize their basket with a garden book of their choice, a Yorktown Onion, and ribbon. Cash or check only. Address is 112 Church Street.

The American Revolution Museum at YorktownYork County Master Gardeners will provide a Gardening Talk at 1:30 p.m. Admission is waived for guests on tour day.

Custom House Garden
The Custom House was built circa 1720 by Richard Ambler to house his operations as the customs collector for the York River district. In 1924, the Comte de Grasse Chapter of the Daughters of the American Revolution purchased the Custom House and raised the money to renovate it under the direction of noted architect W. Duncan Lee. The Colonial herb garden, adjacent to the kitchen dependency, was established in 1976 by the Moore House Society, Children of the American Revolution, to commemorate the 200th anniversary of America’s independence. The goosefoot design of the garden was one favored by Thomas Jefferson and George Washington. The garden includes boxwoods grown from cuttings from Monticello, Mount Vernon, and other historic Virginia properties. Plantings include many native, naturalized and heirloom varieties of herbs, including anise, bee balm, mint, thyme, yarrow, and of course, the Yorktown Onion. Yorktown is said to be the only place in the United States where this variety of allium grows wild, having been introduced to America during the Revolution with the French food supply. It is a protected species in York County, and can be seen here in this garden, throughout the village, and in the surrounding battlefields.

The Watermen's Museum
This museum demonstrates the role Chesapeake Bay watermen, from pre-Colonial to modern times, have played in the shaping of our nation. Located along the waterfront on a privately owned section of the beach, the site offers scenic views of the York River, pleasure boats, and the occasional sighting of dolphins. Historical exhibits depict watercraft and activities, tradecraft, and a look into the lives of the people who have worked and fought on the water. Admission is waived for tour guests on tour day.

Yorktown Battlefield
Part of the National Park Service's Colonial National Historical Park. Visitors can choose from self-guided or ranger-led tours through the town and the battlefield as they explore the site of the last major battle of the Revolutionary War and the subsequent surrender of the British Army. Admission is $10 for adults (16 and older); good for seven days. 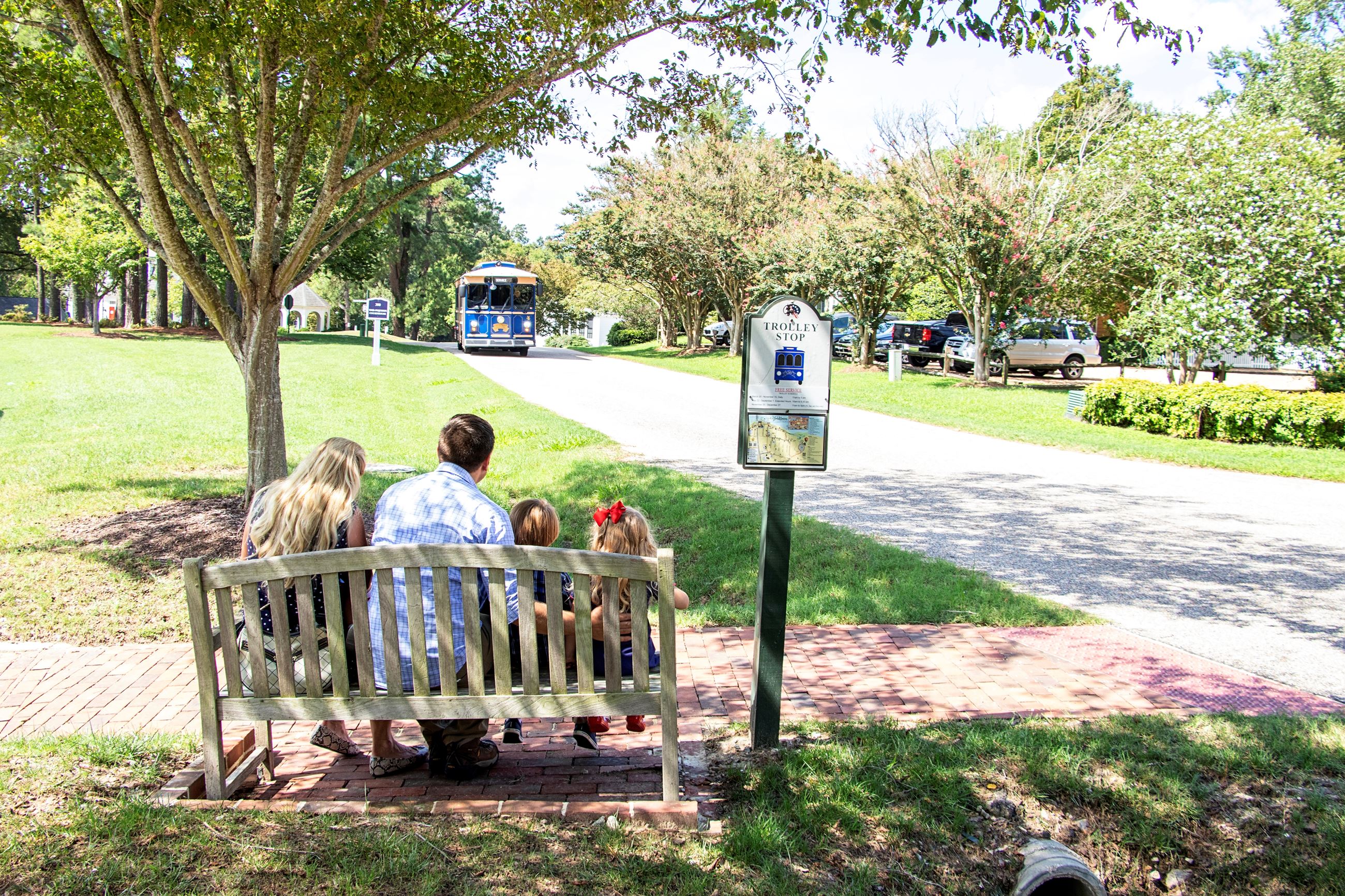