Peter Francisco: A Giant of the Past Inspiring Strongmen of the Present

Hercules of the Revolution. The Virginia Giant. George Washington’s One-Man Army. These are some of the nicknames used to describe Peter Francisco, a heroic figure from hundreds of years ago who’s still inspiring people today. The final episode of the History Channel’s “The Strongest Man in History” showcases modern-day Strongmen Robert Oberst, Nick Best, Brian Shaw, and Eddie Hall trying to complete the feats of strength performed by Francisco back in the 1700s. 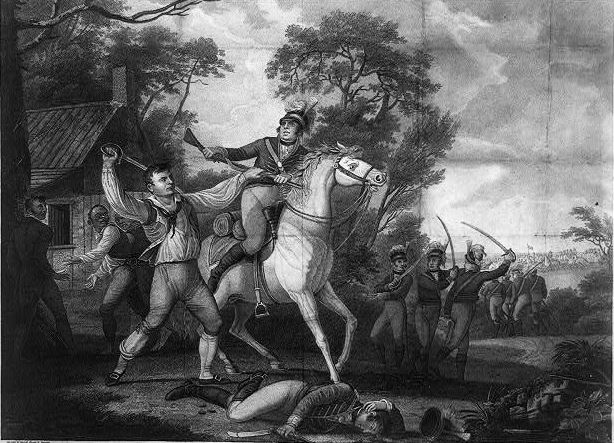 As we all know, stories can be exaggerated throughout history. With that in mind, the show’s producers wanted to recreate Francisco’s accomplishments to see whether they were likely fact or fiction. When they filmed at the end of May, it was fascinating to watch four of the strongest men in the world hurl 250-lb crates of tea off the pier into the York River and try to lift cannons in York County’s New Quarter Park! They even participated in a soft-shell crab eating contest at Riverwalk Restaurant (though there’s no historical evidence of Francisco completing any food challenges during his time).

The story of Peter Francisco dates back to 1765 when he was just five years old. It’s believed he was Portuguese and raised on the Azores before he was abandoned by two sailors on a wharf at City Point (now Hopewell), Virginia. Some accounts say he had been kidnapped from his home by pirates, while others say he was indentured to a sea captain by his parents. The orphan was later raised by Judge Anthony Winston of Buckingham County, Virginia. Again, there’s differing accounts on whether Judge Winston (a cousin of Patrick Henry) treated Francisco as an indentured servant, giving him shelter and a minimal education, or owned him as a slave.

Most accounts seem to agree on Francisco’s size. By age 16, he made a big impression at about 6′6″ (a foot taller than the average man!) and 260 pounds. In 1775, Judge Winston took Francisco to St. John’s Church in Richmond for the 2nd Virginia Convention, where Patrick Henry gave a speech and said this famous phrase: “Give me liberty, or give me death!” It’s believed Francisco was inspired by those words, and decided to enlist in the 10th Virginia Regiment and fight in the Revolutionary War.

While Francisco was injured many times in battle, he always kept fighting. One of the most incredible stories about him happened at the Battle of Camden in 1780. It’s said that as American troops withdrew, he noticed an American cannon about to be captured by the British. Francisco beat off attackers and carried the 1,100-pound cannon barrel on his shoulders off the battlefield so it could be saved. His bravery was so impressive that these words, attributed to George Washington, can be found on his monument in New Bedford, Massachusetts: “Without him we would have lost two crucial battles, perhaps the War, and with it our freedom. He was truly a One-Man Army.”

In 1781, Francisco was ordered by his commanding officer to join the Army at the Battle of Yorktown. Though he didn’t fight, it’s said he witnessed Gen. Cornwallis’ surrender. Many years ago, a man by the name of Travis Bowman portrayed Francisco in special events at the American Revolution Museum at Yorktown. There was no one better positioned for the job—Travis is a 7th generation descendant of Peter Francisco! He even stands 6′6″ tall, just like Peter. In the photo below, you see him standing beside a 6′ replica broadsword similar to the one George Washington had made for Peter. We recently got the chance to ask Travis a few questions about his famous ancestor. 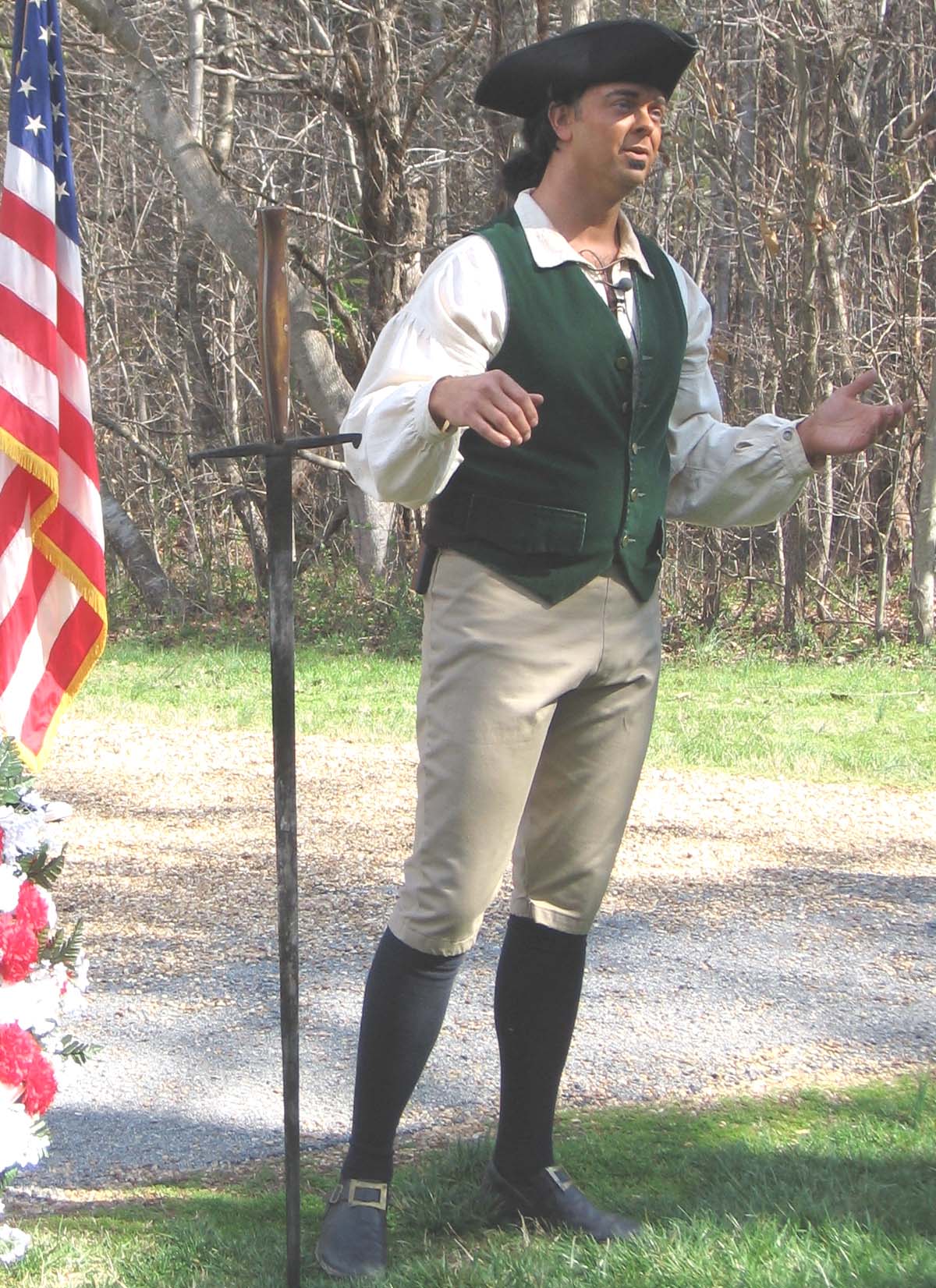 Visit Yorktown: What’s your relation to Peter Francisco, and how did you first learn you were a descendant?

Travis Bowman: I’m related through my great-grandmother, Rosalie Francisco Barret, who was Peter’s great-granddaughter. My grandmother Mildred Barret loved to tell the story about Peter when I was a boy in the 70s, probably because he was on the U.S. postage stamp in 1976.

(In the first photo below, Rosalie is pictured sitting to the left of her husband on the sofa. Travis' grandparents are on the right, and his mom is six years old sitting in front of her dad. The second photo shows the U.S. postage stamp depicting Peter Francisco as part of the "Contributors to the Cause" bicentennial series.) 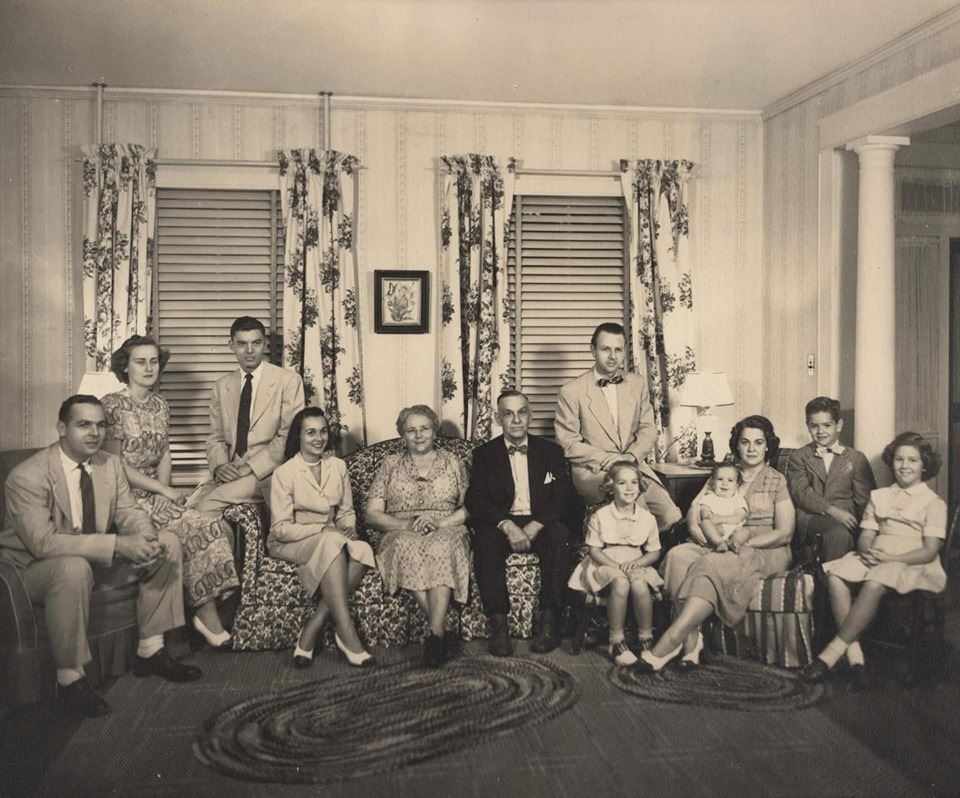 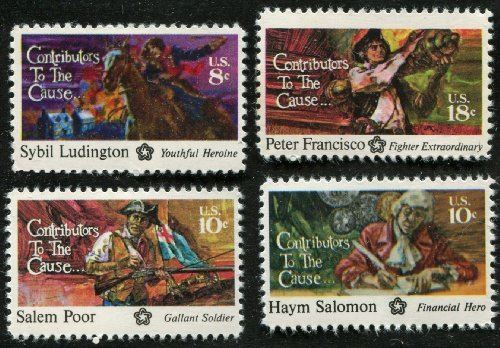 TB: My favorite story is the 6′ broadsword (similar in size to the William Wallace sword) that George Washington had forged for Peter. It was delivered on March 13, 1781, just two days before the Battle of Guilford Courthouse in Greensboro, North Carolina. Today, a monument stands in honor of the 11 British soldiers he killed in that battle. 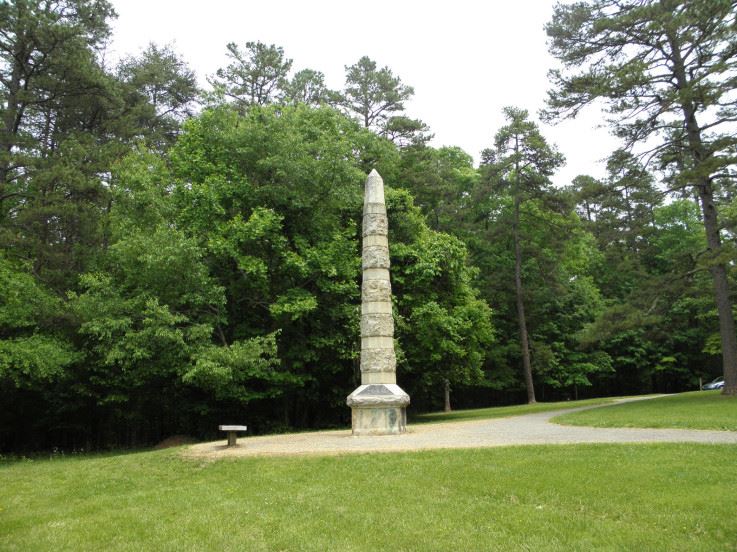 TB: Most people (of those who actually know who Francisco is) know about Peter’s heroics during the Revolutionary War, but they don’t know much about him afterwards. We know that he fell in love with a girl named Susannah, but she was betrothed to a wealthy young man named George Carrington. Peter had been a slave/indentured servant with very little future to provide for a family. He couldn’t even read or write. Susannah’s father wouldn’t let them marry until he got an education, so we see that Peter went to school for three years after the war just so he could marry her. We know they married in 1784 and, in my opinion, he must have been a very romantic guy who fit the tall, strong, and swarthy Mediterranean physique.

VY: Tell us about your time in Yorktown portraying Peter Francisco.

TB: I released my novel on July 4, 2009 in Yorktown, and I brought Peter Francisco to life through a 30-minute dramatic impersonation at the Victory Center (before it was the American Revolution Museum at Yorktown). I performed several times that weekend and then signed books afterwards. Over the last 10 years, I’ve performed more than 100 times all across the U.S., including Hawaii and Portugal. 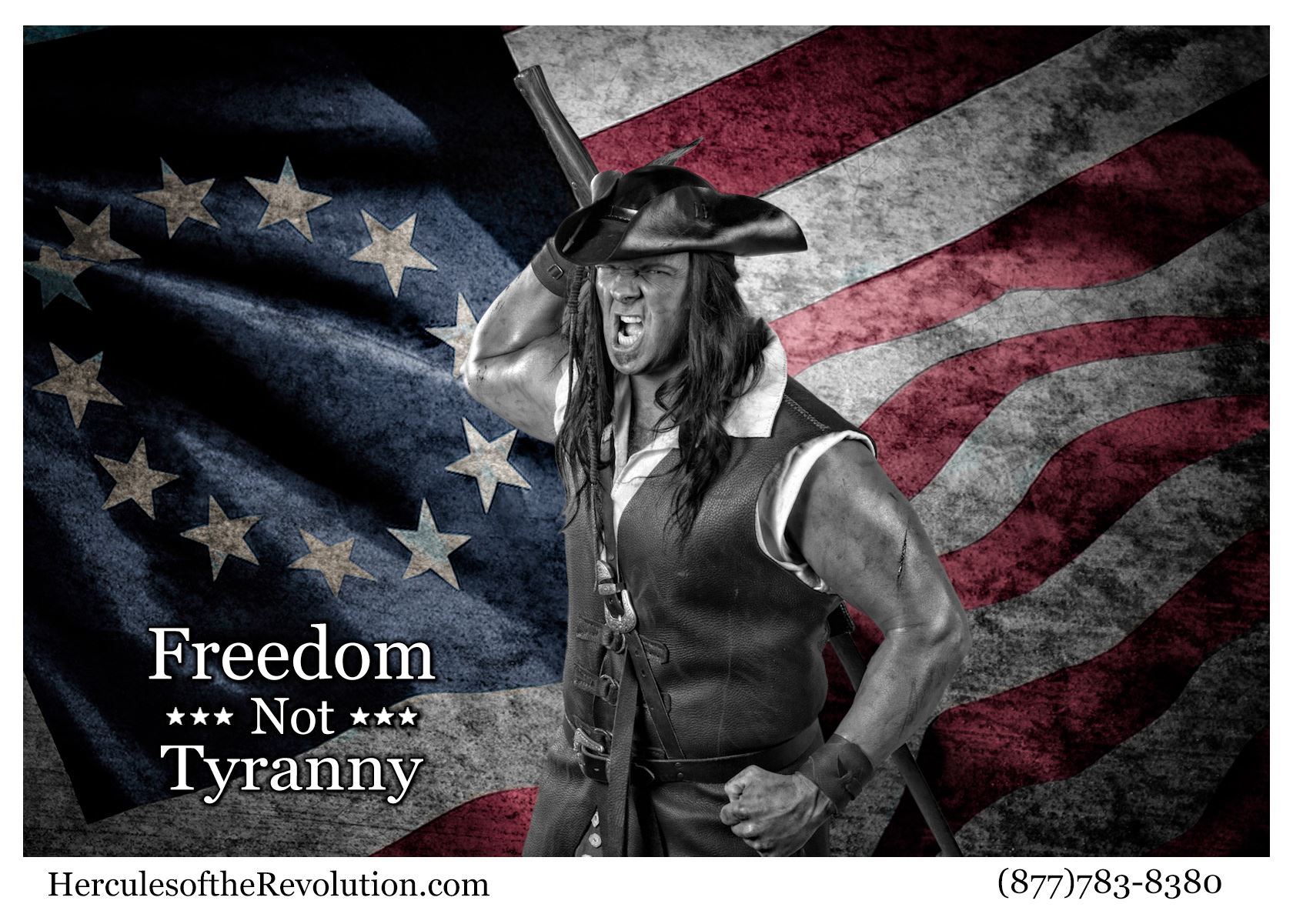 VY: Does your family do anything special to honor Peter’s life?

TB: In 2015, we went to the Azores and dedicated a new statue in Peter’s hometown of Porto Judeu on Terceira Island. We had both the U.S. and Portuguese governments participate in the dedication, and there was Portuguese media there too. The statue was dedicated on June 23, 2015, which was exactly 250 years to the day that Peter was found on a dock in Hopewell, Virginia. 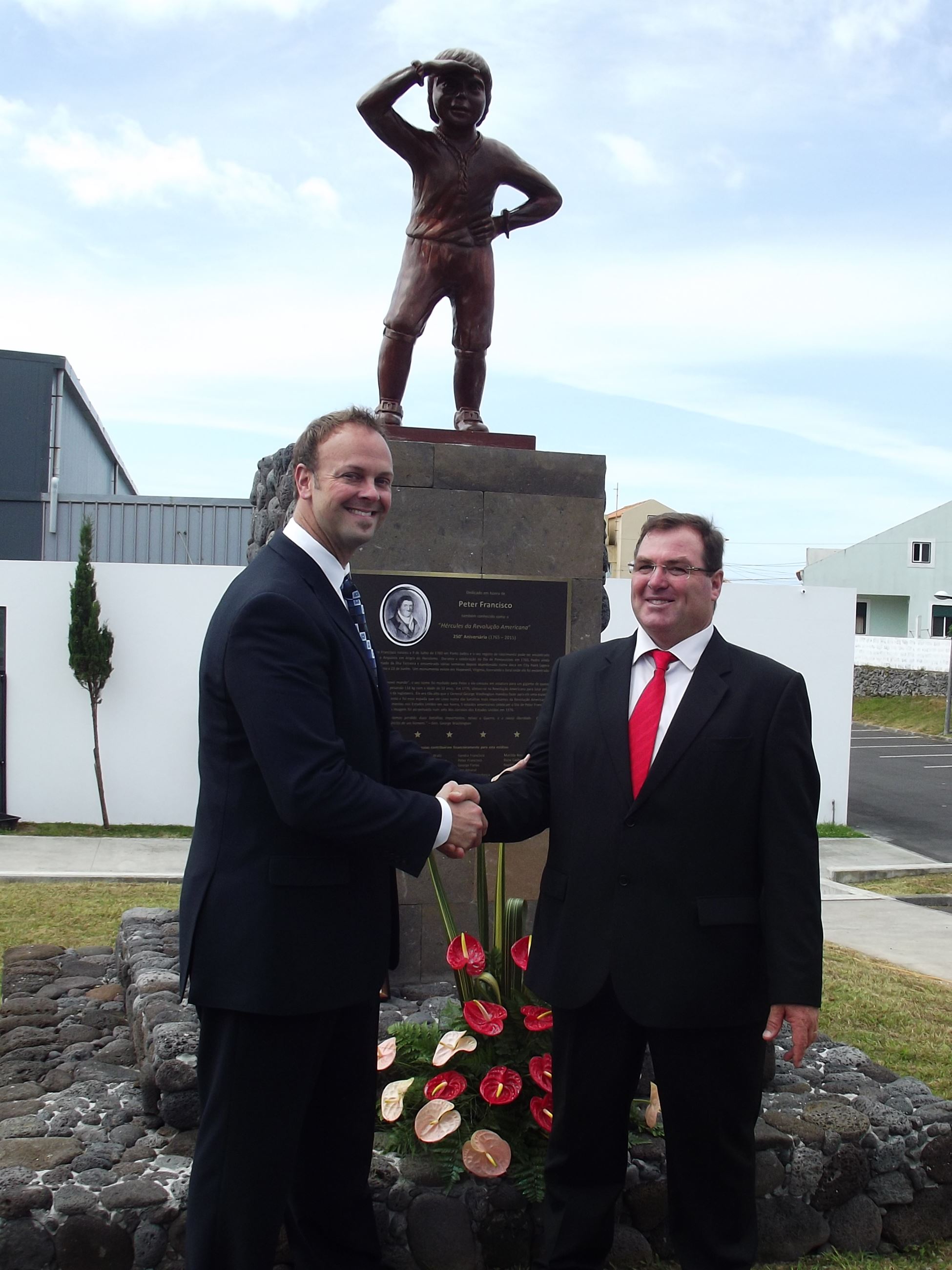 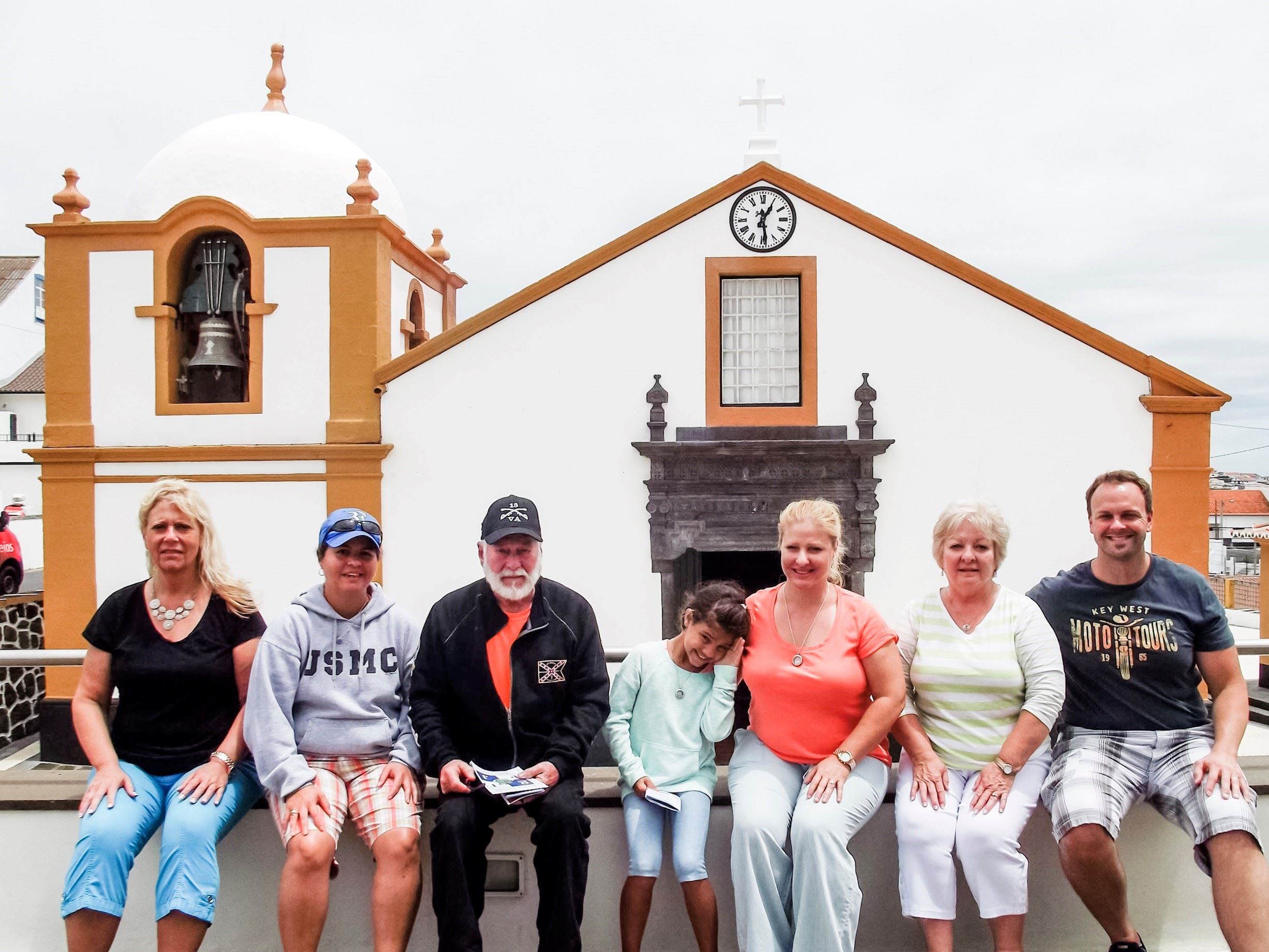 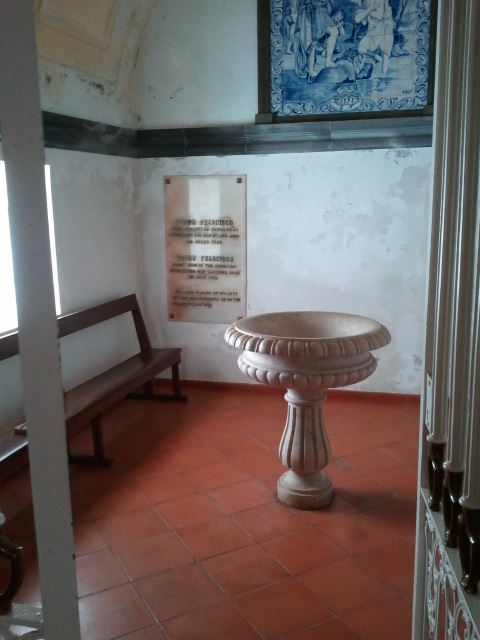 VY: We're so excited about the upcoming movie based on Peter Francisco! How did LUSO come about? When and how can we watch it?

TB: In 2012, I signed the film rights to my novel over to a film company in Hollywood, but they didn’t do anything they promised to do. In 2013, I got the film rights back and decided to assemble my own film team and bring Peter Francisco to the big screen. On average, movies in Hollywood take 13 years to develop before you see them in theaters, so I’m on track with most producers. We have signed our lead actor to play Peter Francisco and our director, and we hope to be filming in 2020 with a release date of 2022.

Travis went on to share with us that they are hoping to film scenes in our part of Virginia, possibly next spring. We’ll keep you posted when and if the cameras come to the Historic Triangle. In the meantime, follow along for the latest on the movie here. Brian Patrick Wade (seen below), known for his role in movies and television shows including The Guardian, Generation Kill, and Agents of Shield, is slated to portray the one and only Peter Francisco! 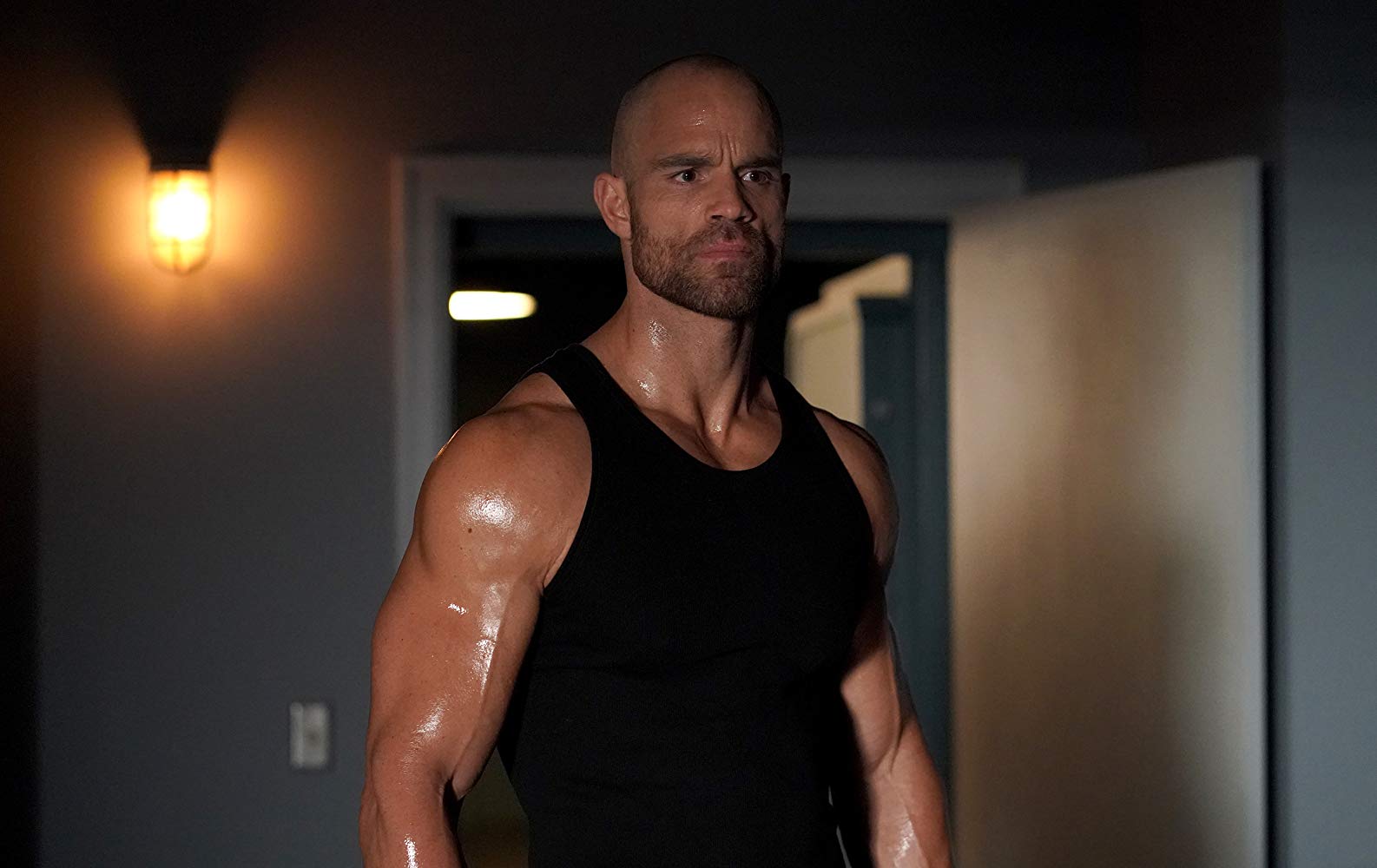 After the War, Francisco married three times and had six children. In January 1831, at the age of 71, he died of appendicitis. He was buried with full military honors in Richmond’s Shockoe Hill Cemetery, and the Virginia General Assembly adjourned early so that many of its members could attend the funeral. Francisco’s home in Dillwyn, Virginia, has been a registered National Historic Site since 1972. 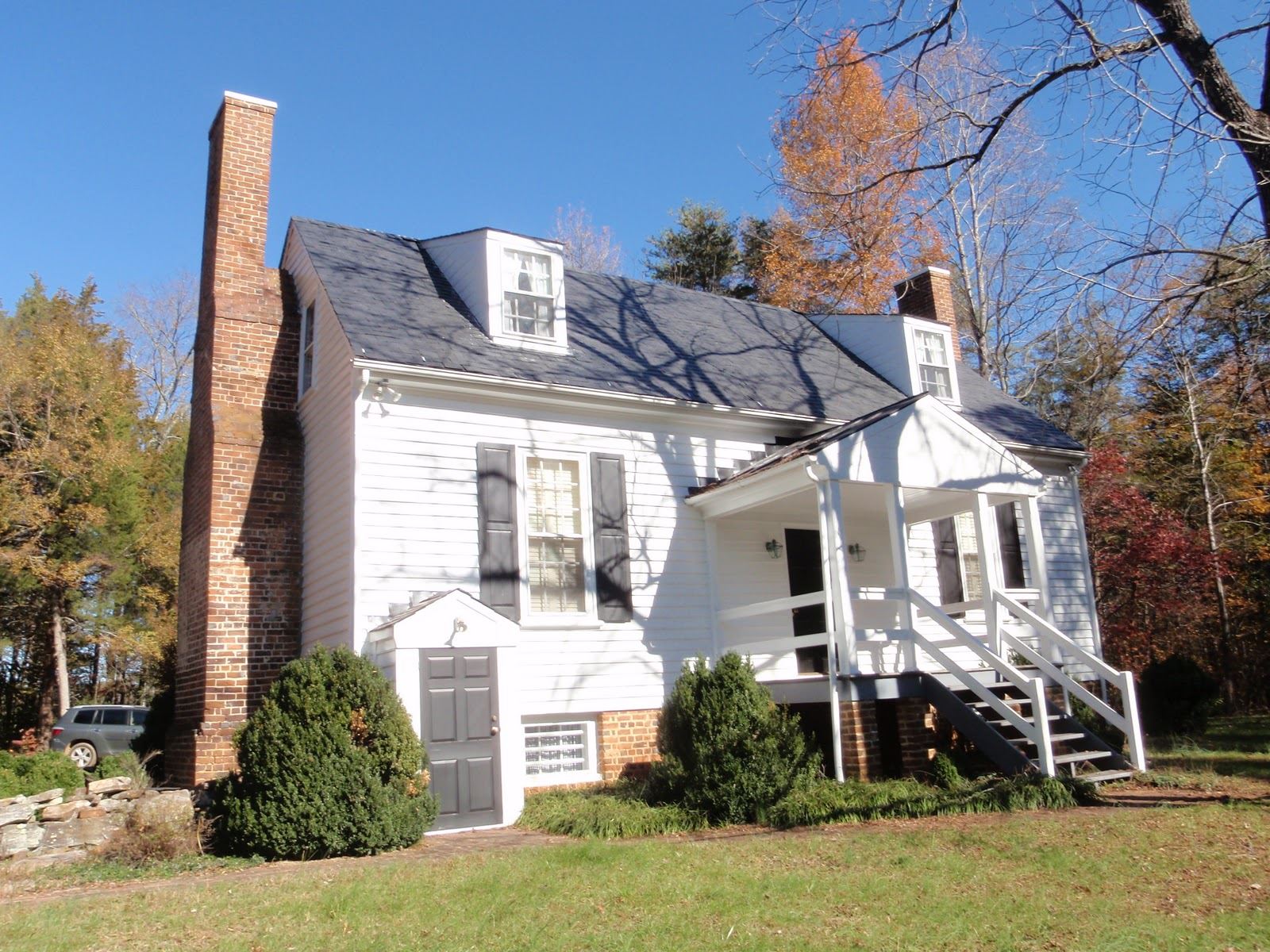 Four states—Massachusetts, Rhode Island, Maryland, and Virginia—have proclaimed March 15, the date of the Battle of Guilford Courthouse, Peter Francisco Day. There will be a display for Francisco at the $200 million National Museum of the U.S. Army opening in 2021.