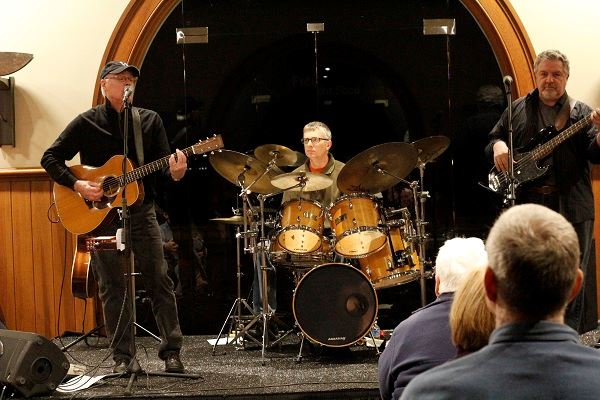 The nights are getting colder, and things are about to heat up inside the Freight Shed! Our Cabin Fever Concert series returns in a few weeks and we are excited to announce this year's lineup which includes three additional performances!

Here's a sneak peek of what to expect. Be sure to mark your calendars and share with friends, family, and neighbors. You can also "follow" our events on Facebook for performance updates and reminders. Just search for "Visit Yorktown" or simply click here. 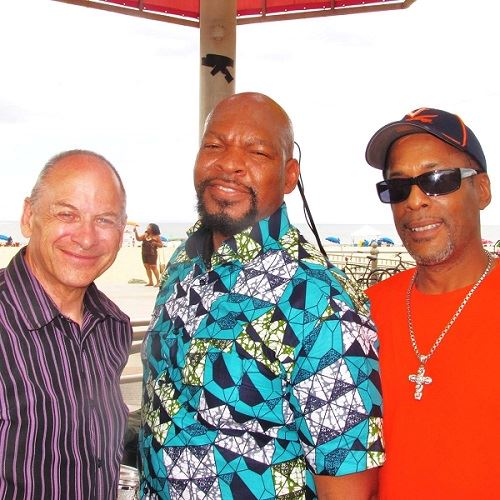 Johnson has been a figure in the Hampton Roads music scene for 40 years. His band covers songs dating back to the 1950s, and covers styles such as R&B, funk, pop, blues, swing, and soul. The band may also throw in a little Reggae and rock 'n' roll for good measure! 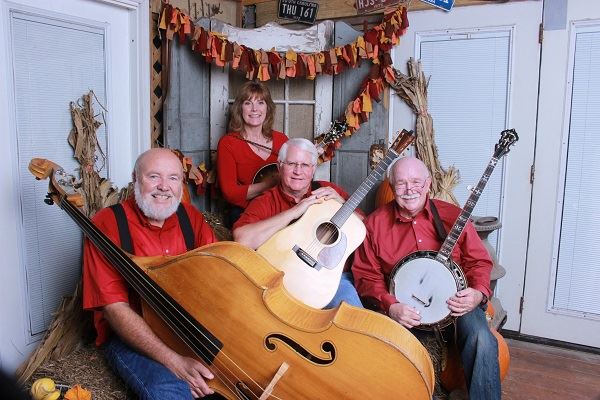 This home-grown Virginia bluegrass band will perform its tight harmonies and high-energy instrumentals during a night of traditional and contemporary bluegrass, mixed with some gospel music.The members are dedicated veteran musicians with several years of experience between them. They have performed from the Blue Ridge Mountains to the Chesapeake Bay, and from Northern to Southern Virginia. Their music appeals to audiences of all ages, so they encourage you to bring the whole family! 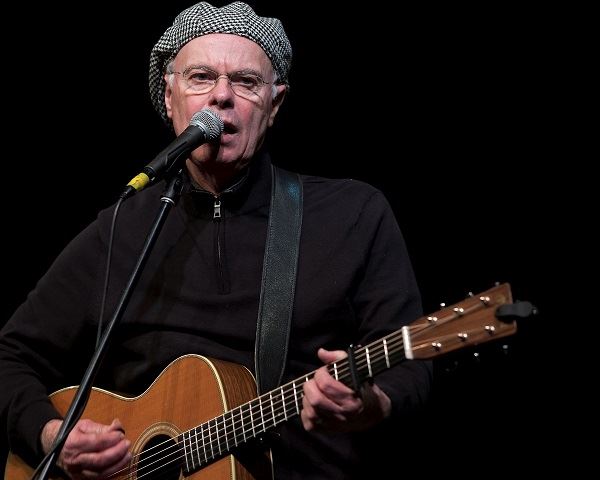 This singer-songwriter is a York County resident who calls Seaford home. A local favorite, Fetner combines funky southern blues, acoustic blues, and even a dash of folk!  He's the winner of the Kerrville New Folk Competition, and is a two-time gold winner of the Mid Atlantic Song Contest (Songwriters Assoc. of Washington).

"This irrepressible guitarist and singer draws on traditional folk, southeastern roots music, and early blues and jazz to create his own earnest brand of Americana” - Connect Savannah News, Savannah, GA 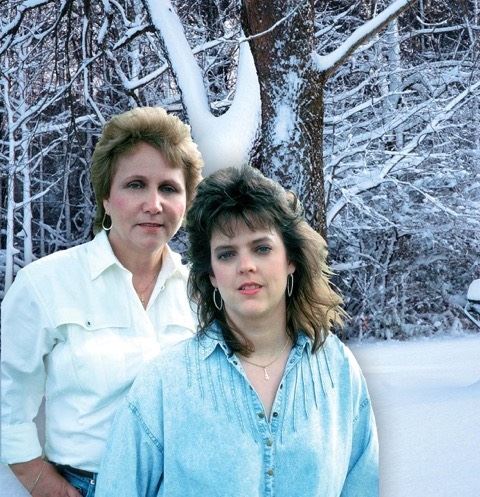 The duo is based out of Yorktown, and will perform some original songs, including styles of Americana; country; contemporary and traditional folk; and pop classics. 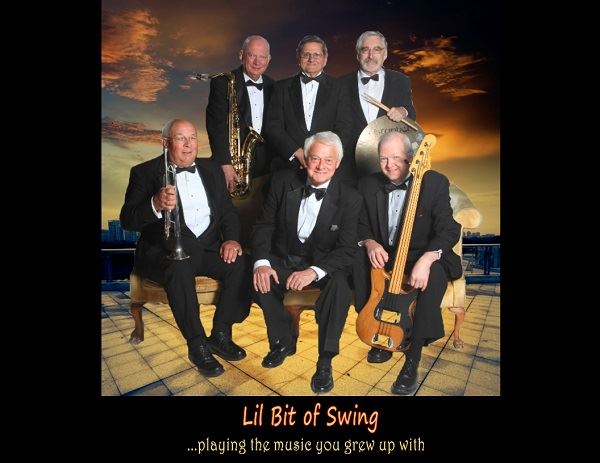 Glen Boswick says to expect to take a musical journey through the decades during this concert—with styles that include American pop, Big Band Music, Dixieland, 50 and 60’s Rock& Roll, and even the hits of today.

“Lil Bit of Swing” is a combo unit from his 15-piece big band, The Sound Of Swing Orchestra. This widely acclaimed show group has been performing together since the late 70s. Fronted by featured vocalist Jimmy Crank, members include Leader and Bassist Glen Boswick, Don Evans on piano, Tom Jeffery on drums, Ron Lowder on sax, Rick Thomasson on trumpet, and Russ Robertson on trombone. 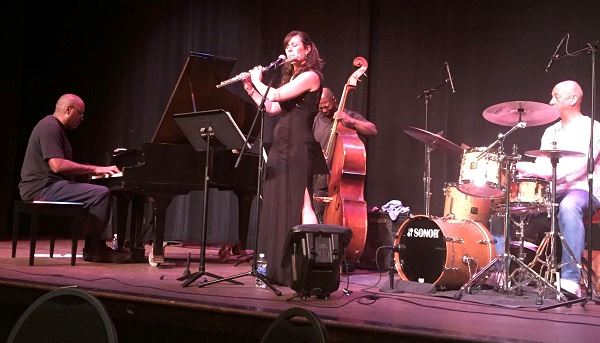 Jennifer Gammill is a seasoned singer-songwriter who started her musical journey with contemporary worship music, before finding her home in jazz. She says to expect to hear beautiful renditions of jazz standards during her concert, and passionate flute-playing of many of her original tunes.

Full of charisma and fire, Jennifer puts her heart and soul into every performance. Oh, and she also dabbles in flute beatboxing! 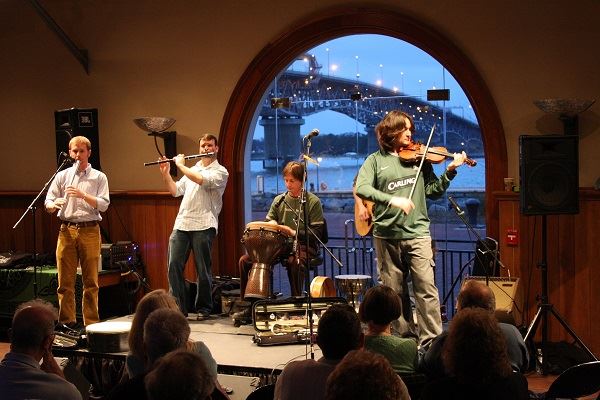 For those of you who aren't familiar with the Freight Shed, it's a unique waterfront venue that offers spectacular views of the York River, and provides an intimate setting for this special concert series.The doors open no earlier than 6:30 p.m. and each concert starts promptly at 7 p.m. Seating is limited, so make sure you're on time! Free parking is available in the Water Street Parking Terrace (across the street).